🔍 Use our smart search function to quickly find what you are looking for.

We found this recipe on The Domestic Man. "When coming up with an idea for the dish, I decided to refer to some of the eggplant experts: the countries that live along the Mediterranean coast. Italy seemed too easy, so I went with Turkey instead, who have several classic eggplant dishes. Karniyarik is a stuffed eggplant dish from Turkey, similar to another popular Turkish dish, Imam Bayildi, which is similar but made without ground meat." 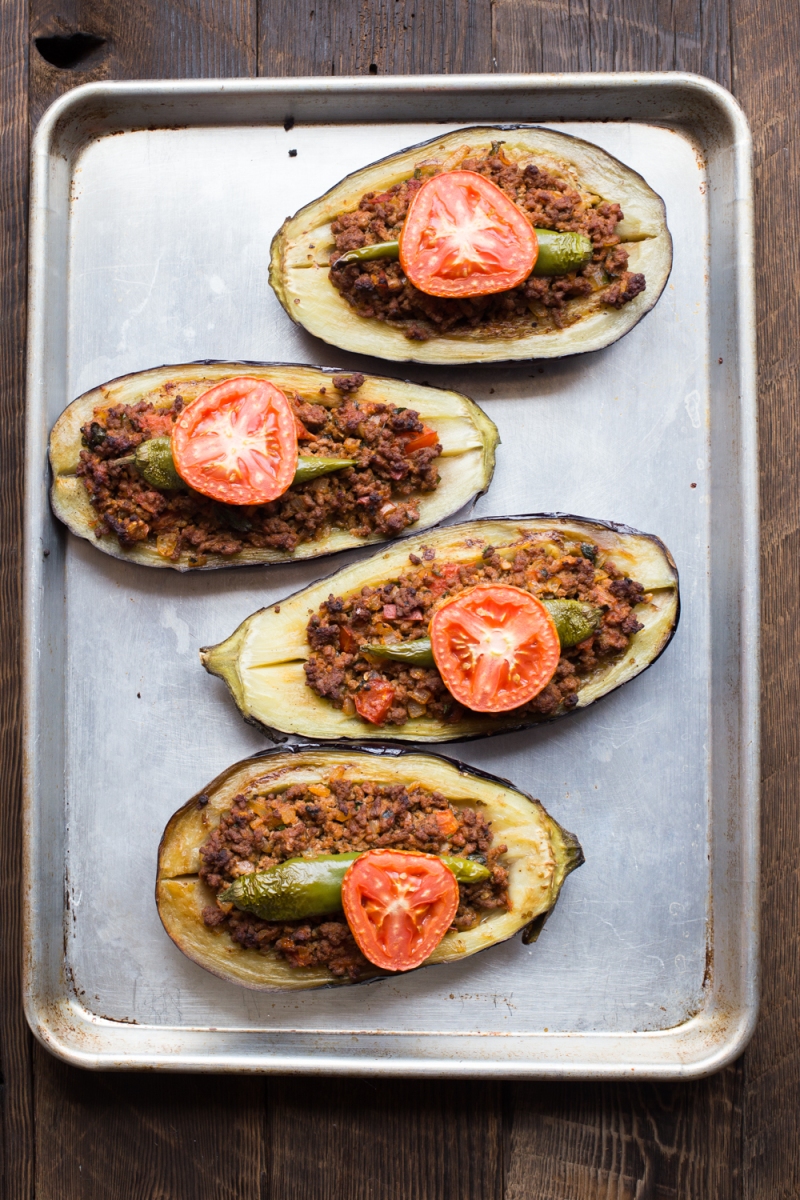